If You Don’t Address Poor Management, You WILL Lose Great Talent. Just ask Formula One. 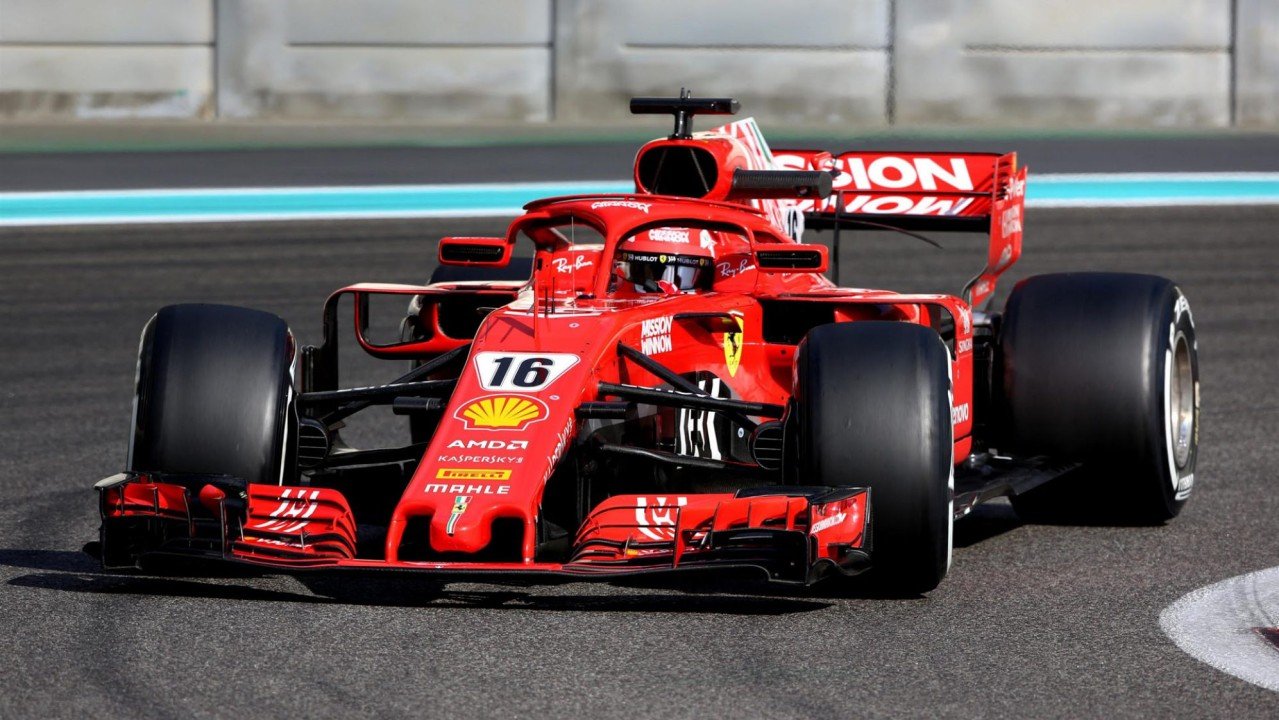 Alex Sayyah is the CEO of Aleran and brings over 20 years of experience leading eCommerce, digital innovation, and revenue teams for global B2B and B2C brands. As a strategic, data-driven, and growth-focused executive, Alex lives by the mantra: push harder

I am a long time Ferrari and Formula One fan. And as a fan, I recently read an article that left me pretty disappointed in the management of a team I love. Big picture, it also got me thinking about the way we work, and how complacency and failing to fix poor management can not only cost you great talent, but can lead to a world of other problems.

In 2014, Formula One made a move to hybrid turbo engines. But far from being smooth sailing, Ferrari ‘struggled to master the complex technology’, as according to former Ferrari president Luca di Montezemolo, Italy had no hybrid culture at the time. Since then, they’ve had poor seasons and issues with management that were honestly avoidable.

Fast forward to now, and four-time Formula One champion Sebastian Vettel is set to leave the team at the end of 2020, after ‘failing to land a new contract’ (and as of 2 hours ago, he is set to join Aston Martin!). Di Montezemolo says the timing of Vettel’s departure is unfair, and that Ferrari’s management is blaming him for the company’s issues rather than taking responsibility as leaders.

Losing top talent is extremely unfortunate, but even more so when great talent is kicked to the curb by executives stuck in their old ways and looking for someone to blame. Ferrari ending Vettel’s contract and blaming a world-class driver for their issues was absurd. The problem was with the factory, not the driver. But management chose to forego all responsibility. As a result, they lost their star driver.

Whether we accept it or not, bad management is a real problem. So is resting on your laurels. Juggernauts like Ferrari and Formula One have the resources to fix poor leadership and meet technological changes head-on. But in this example, they chose not to act. Talk about wasted potential!

A challenge some companies face is that they are afraid to change. They think everything is fine and are anxious to evolve, either because they don’t want to spend any money, or it’s too much effort to drastically change what’s “already working”. Ferrari is a great example of this. After 2014, they stopped innovating and didn’t do the proper research needed to succeed at their initial growth efforts. Sure they spent a lot of money, but not on the stuff that actually mattered. As a result, they had poor seasons, lost key talent on all levels, and replaced them with people who were just wrong for the job.

So what can we take away from this?

Don’t be complacent.
If you insist on keeping everything the same with your business model, you will lose. Your competition is out there innovating, evolving and exploring new opportunities, so if you don’t want to lag behind, you have to put in the effort and embrace change.

Actually do something about poor management.
If you hear whispers from your team about any issues with leadership, take them seriously. It’s your job as an executive to be humble and know where your company’s management needs to improve. If not, it’s your own responsibility if great talent slips away or sales drop.

Don’t waste resources.
Mercedes-Benz creates cars ranging from $25k to $250k. Their DNA wasn’t always racing, though. They saw an opportunity to join something innovative and took it, and it paid off! Enzo Ferrari created his company and only started selling cars to the company to fund their racing. They were careful with their resources and made smart, innovative decisions.

My point is, if powerhouse businesses like Ferrari and Formula One can be negatively impacted by a failure to innovate, you can bet your business won’t stand a chance. The onus is on you to grow, evolve, and address any management challenges head-on before they come back to bite you. Sales Order Management Software 101: What It Is and Why You Need it 2020: 6 Silver Linings From an Unpredictable Year

Sales Order Management Software 101: What It Is and Why You Need it

2020: 6 Silver Linings From an Unpredictable Year
TALK TO AN EXPERT

Thanks for contacting us! 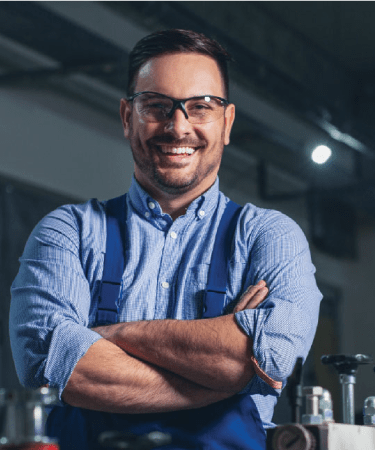